A Look at Ultra-High Resolution Cameras

Adoption of UHR technology is being propelled by a wide variety of industries. Semiconductor and electronics manufacturers rely upon this technology to improve quality, reliability, and yield. The ever-increasing pixel densities of flat panel displays and PCBs demand greater sensitivity and resolution without compromising inspection speed. In fact, in many instances the inspection speed is increased with the larger FOV.   The following two examples of a +151MP image showing sections that are zoomed in with detail uncompromised. 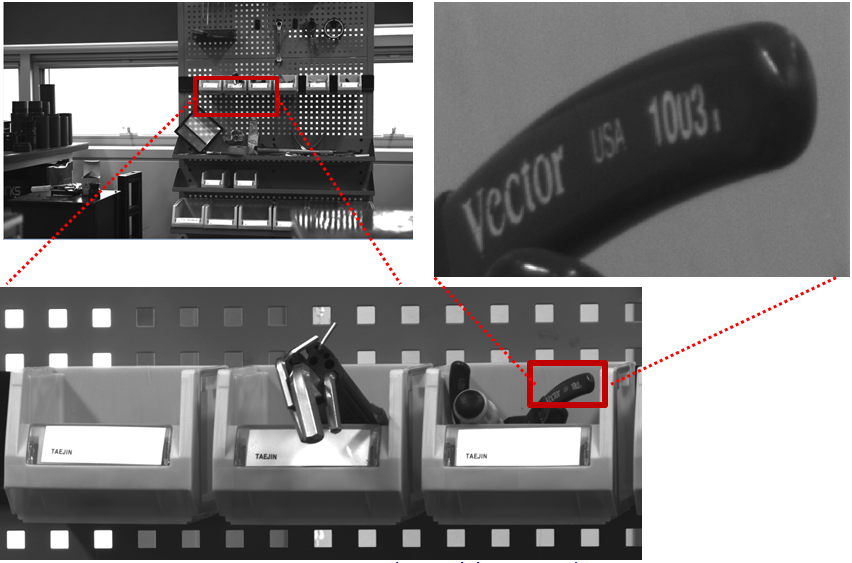 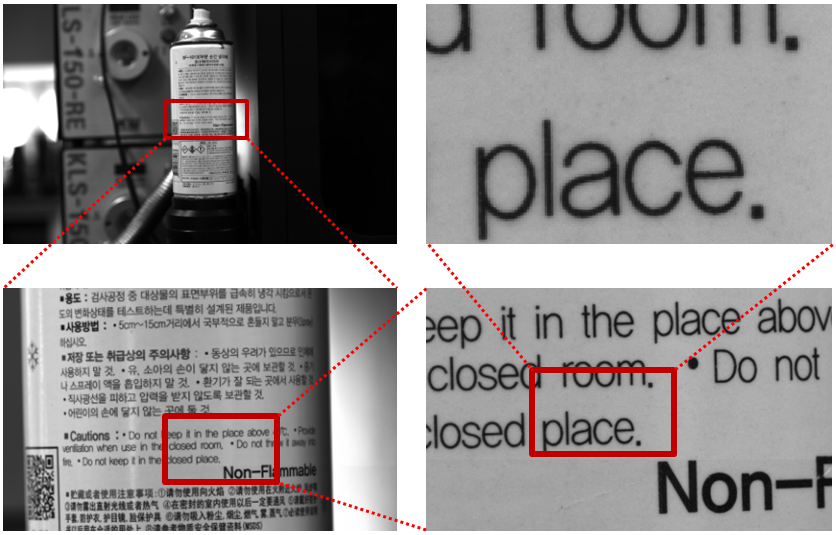 Higher resolution sensors are also being developed to support new broadcast standards, and for use in ultra high definition (UHD) televisions and monitors.

Aerial and ground surveillance are other areas where Ultra-High Resolution cameras are often deployed. Digital aerial survey is an indispensable tool for military reconnaissance and intelligence gathering.

High-resolution sensors can generate the level of detail required from an aerial image without having to stitch together multiple lower resolution images (see application shown below), which may adversely affect image quality.

An Ultra-High Resolution camera offers many operation and cost benefits to military and civilian applications since the aircraft can make fewer passes to cover the same terrain and/or fly at higher altitudes. It is especially important in covert military missions that the airborne system safely acquire as much information as possible in the shortest amount of time.

Before deciding what ultra-high-resolution camera is the best fit for a given application, many factors must be evaluated.  Each base technology has pro’s and con’s.  As an example, artifacts such as smear seen in interline CCDs can be avoided using CMOS technology.

In addition to ensuring that basic requirements like resolution and frame rate are met, technology advances, budget, optics, lighting, and camera interfaces should also be looked at.

UHR cameras require corresponding high-performance optic lenses to provide the image with the necessary brightness, contrast, and sharpness. As a camera’s resolution increases, any aberrations become much more obvious in a poor-quality lens. Lighting plays a key role in a machine vision system and UHR applications demand high-quality illumination tailored to the type of sensor technology used. Choosing what high-performance interface standard (Cameralink, HS-Cameralink, CoaXPress, GigE, 10GigE or USB3) works best with an ultra-high-resolution camera requires careful analysis of the application. Each standard offers a unique set of advantages and limitations in terms of bandwidth, ease of implementation and use, scalability, reach, robustness, and cost.

Resolution is a key consideration in selecting an industrial vision camera and it is one of the main factors affecting its cost. Given the vast choice available in ultra-high-resolution cameras, it may be helpful for vision system developers to discuss their application requirements with a camera supplier to ensure they purchase the camera that best meets their needs. Also, by choosing the correct camera initially, expensive and time-consuming redesigns can be avoided later.

Vision Systems Technology has the highest resolution and most advanced Ultra-High Resolution cameras available including: 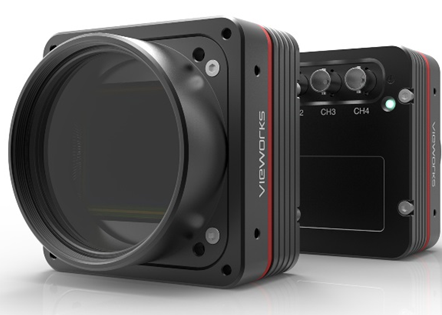