The VP-101MX is one of the latest models of the industrial proven VP series, is equipped with the CoaXPress interface and based on the latest CMOS image sensor technology (Pregius IMX461) from Sony Semiconductor Solutions Corporation. The VP-101MX-9 offers up to 8.7 frames per second at 11648 × 8742 resolution. This camera uses thermo-electric Peltier (TEC) cooling technology developed for and used by many demanding medical market customers. The TEC maintains the operating temperature of the CMOS image sensor at up to 15 degrees below ambient temperature. This camera provides a stable operating condition and the ability to expose for a long period of time to increase camera sensitivity. Featured with the stable operating capability and high resolution, this camera is ideal for demanding applications such as FPD, PCB and semiconductor inspections. 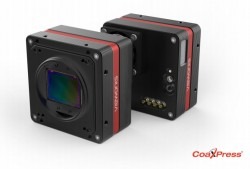 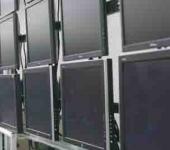 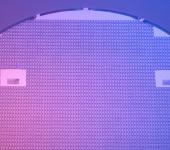